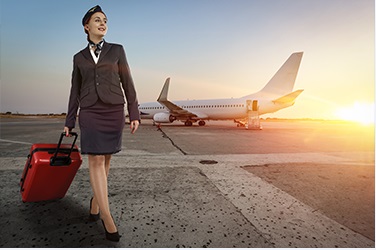 If there is one career that matches the glamour of the movie industry, it is undoubtedly this! Even the movie industry is enamoured with this profession–making super heroes out of flight attendants in movies like Executive Decision and Air Force One where air hostesses fight terrorists.

It is not at all preposterous to show flight attendants fighting a plane full of deadly snakes in a movie like ‘Snakes on a plane,’ if you know that in reality air hostesses are trained to perform hand-to-hand combat, survive in extreme weather conditions, fight fire at 35,000 feet in the air and even deliver a baby on board.
However addressed, be it Air Hostess, Cabin Crew or Flight Attendant, it is one profession everyone dreams of following at least once in their life. For over the last fifty years, in every country, air hostesses have been the fashion icons while also symbolising grace, elegance and customer service. Naturally, the criteria of selection emphasise on a pleasing personality and have a minimum age (18 to 25), height (5 feet 2 inches), proportionate weight and eyesight (6/6 uncorrected in both eyes) requirement. Being multilingual is always an added advantage in this profession.  Some airlines also have a criterion about the marital status (applicants must be unmarried at the time of applying.)

Is it mandatory to study an air hostess training course to be placed in an airline? Absolutely not! All airlines – whether flying domestic or international induct and train their new hires according to the airline standards and protocols. Yet, it cannot be completely denied that – an air hostess training program significantly increases the chances of getting hired by a prestigious airline.

Colleges in the US also offer undergraduate certificate air hostess training programs. You must, however, take the TOEFL , IELTS exam to apply for the same.

During the air hostess training program, you will be taught the various nuances of cabin crew operations with hands-on experience on an actual flight deck. On completion, ready students are interviewed and hired as flight attendants in various domestic and international airlines and can also secure jobs as aviation or travel manager, flight purser, night rating manager or ground service staff at airports.

Once you get recruited as an air hostess, you will be typically placed on a 12 to 14 hours shift duty per day (more hours on an international flight) with 9 consecutive hours of rest after each duty period (in accordance with the Federal Aviation Administration requirements.) Most flight attendants spend 75 to 90 hours flying a month and another 50 hours on ground duties like preparing flights and writing reports. As a part of their job, air hostesses spend three to four nights a week away from home. Hotel accommodations and meals are taken care of by the airline during this time.

New flight attendants are usually on a reserve status for a period of a year. Senior air hostesses get to choose their schedules and route assignments. Promotions are also based on seniority. 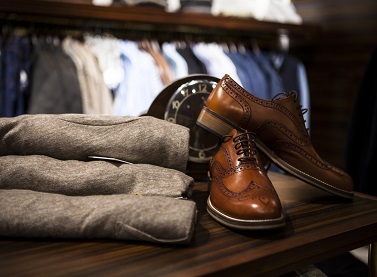 Are you fascinated with luxury brands like Louis Vuitton, Gucci, Burberry, Chanel, Cartier, Rolex or Prada and love to own their products? I...Read More 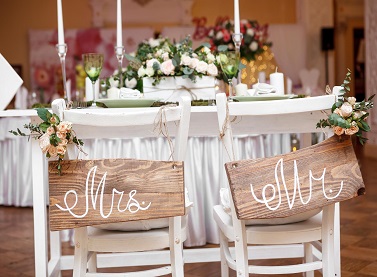 Who doesn’t like attending weddings – the glitz and glamour, expensive clothes and jewellery, music and food! Wedding memories are so fu...Read More 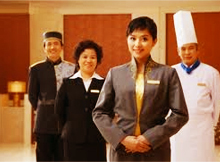 Hotel management business is a part of the ever expanding hospitality industry.Hotel Management trains students all aspects of how a hotel i...Read More

Event Management in its basic sense means managing events/projects. There is of course a lot involved in this like planning the event, coord...Read More 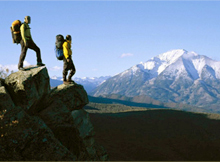 A career in Travel and Tourism has a lot to do with customer servicing as it is a part of the Hospitality industry. It can involve taking pe...Read More

Some of the top airlines currently hiring air hostesses in India are:

A presentable appearance, good communication skills, quick thinking, positive attitude and punctuality are some of the basic attributes required to get into this profession. A tattoo inscribed at a moment of madness can lead to rejection in a flight attendant interview. Becoming an air hostess requires preparation and discipline. Here are a few advantages and disadvantages of being an air hostess. 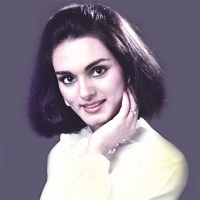 The youngest recipient of India’s highest civilian award for bravery - Ashok Chakra, late Neerja Bhanot was a flight attendant for Pan Am who gave her life while saving passengers from terrorists on board a hijacked Pan Am flight 73 plane in 1986. In 2016, a movie named ‘Neerja’ starring Sonam Kapoor epitomised her brave sacrifice. Neerja’s life as a flight attendant and gruesome death is a reminder of the real risks and responsibilities that air hostesses’ world over are entrusted with. 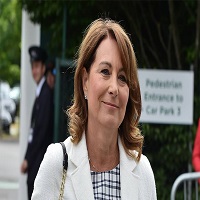 The mother of the Duchess of Cambridge and the grandmother to the third in line of succession to the British throne, Carole Middleton was a former flight attendant. But it isn’t just her daughter’s alliance with the British monarchy that has made her famous. Carole Middleton is a successful businesswoman who established Party Pieces, a company that makes and sells party bags, party supplies and decorations. Here’s a flight attendant with business acumen! 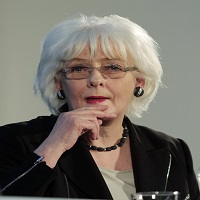 Here’s another example that air hostesses are more than just pretty faces. A flight attendant with Loftleiðir in her early years, Jóhanna Sigurðardóttir is Iceland’s first female Prime Minister. She is a former member of the country’s parliament and also the longest-serving MP in Iceland’s parliamentary history. Being a flight attendant did not stop her from pursuing a political career.

1935All flight attendants are required to be qualified nurses.

1941Flight attendant vacancies open to anyone with a diploma.

1980Flight attendant’s role is recognized as a profession.

2010Delta airlines receives over 100,000 applications for 1,000 open positions; an acceptance rate lower than that of Harvard University.