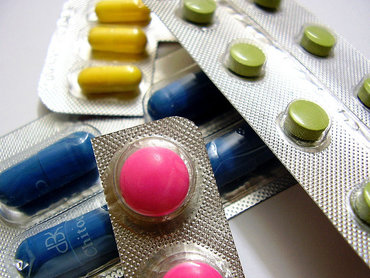 Pharmacy is the science of developing medicines and drugs through research, to help cure diseases and to improve the standard of health.

Next time you pop an aspirin in your mouth or swallow a Crocin to cure your headache, think about this. Who created these tablets and how did they do it? The answer is Pharmacists. Pharmacists combine the knowledge of health sciences with chemical sciences and come up with substances that can safely cure ailments and diseases.

Future of pharmacy in UK

In the coming years UK would emerge as the major hub of the pharmacists across the entire globe. The pharmaceutical subjects are gaining high end response and selection from the entire student arena in the various degree schools and colleges in the United Kingdom.Pharmacists in UK are making efforts to come out of the role of mere dispensers of medicine and drugs and play an active role in patient care.

Future of pharmacy in USA -

There is a nationwide shortage of the pharmacists and us being one of the leading nations across the globe also faces these uncertain issues. The students in here are also opting for pharmacy as a career and are fetching high sums of money after being placed in top notched pharmaceutical companies like Merck etc.

Future of pharmacy in Australia -

Australia is included in one of the leading nations on the globe. The scope and growth of pharmacy in this country is very high and is accentuating on a very high pace. The pharmacists here are reaping great amounts of profit because of great technology, demand and opportunities in this land.Performing clinical interventions. Pharmacist prescribing and vaccinating are the new avenues for Pharmacists in Australia
Apart from these countries, Canada is also emerging a prominent place for Pharmacy.

Future of pharmacy in India -

Pharmacy as a study option and as a career is increasing on a great note along with being in vogue amongst the youth in the country. There are various ventures which are popping up in the entire pharmaceutical arena like Pfizer, GSK, Cipla etc.

In India, the total duration of the course of bachelor’s of pharmaceutical sciences is 4 years with 1 month certificate of training in a good pharmaceutical company. The fee per annum for the course varies on a wide scale and is ranged at different levels depending upon the university being selected.

There are several other local or private universities too which impart the education but have higher fee structures. 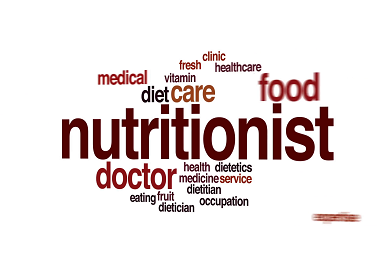 Are you a fitness freak, sweating it out in the gym for hours at a stretch simply because you like staying fit? Do you count the calories yo...Read More 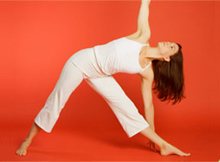 Physiotherapy helps in the treatment of a person affected by injury, illness or disability. This is a science-based profession and involves ...Read More

An individual when completes its degree in the field of pharmaceutical sciences has a world of opportunities in front of him. One can opt to work in:

Educational institutes as professors and lecturers
Veterinary institutions as veterinary pharmacists for the cure of the animals
NGOS or Non-government institutions as community welfare pharmacists
Nutrition companies as a nutrition pharmacist with adequate knowledge of Nutraceuticals which is combination of nature with medicines
Pharmaceutical companies as research and development scientist, as quality control and quality assurance executives

The remuneration in the field of pharmaceuticals has no bars and can increase manifolds depending upon the efficacy of the individual. It is one of most highly paid careers.