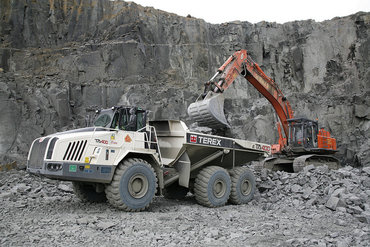 Mining engineering involves the theory, practice, technology, science and application of procedures for extracting and processing minerals from their natural resources. The course teaches how to solve problems related to locating, extracting, and preparing natural resources for a variety of uses.

Mining engineers get trained to locate, extract, and prepare natural reserves like petroleum, coal, non-metallic or metallic minerals etc. The duties of these professionals also include planning, designing, and excavating minerals as well as their transportation. Apart from maintenance of mines, mining engineers also get trained to check air circulation inside the mines and steps to remove toxic gases that get accumulated in the mines.

Some mining engineers often undergo training to develop and work with new advances in mining technology and equipment to improve separation processing systems. Others may get their training with a focus on safety issues, or to increase both safety and production aspects.

The wide domain of mining engineering has specialised branches like

Whether you want to locate new ore deposits or ensure environmentally sound and safe operation of mines, you will need to equip yourself with the right knowledge and hands-on experience. This is why it becomes important to choose a mining engineering course that offers a balanced blend of theory and real-world experience via internship and co-op programmes.

Following are some of the best countries as well as colleges where you can pursue and complete a course in mining engineering successfully:

After completing a course in mining engineering, you can take your pick from:

With an increased demand for mining engineers in the oil and gas extraction industry, experts forecast that employment opportunities in this sector will see a tremendous boost over the period of 2006-2016. With many mining engineers, who are presently employed, approaching retirement age, additional job openings are likely to be created. Moreover, since relatively few schools offer quality mining engineering programmes, those having a degree from reputed universities and colleges can choose from several job options. 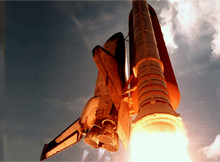 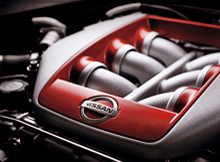 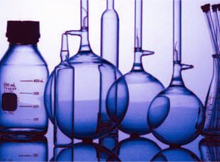 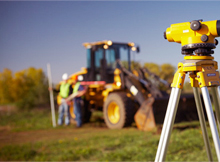 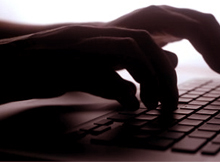 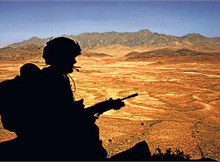 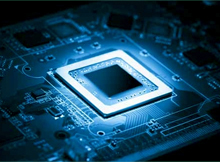 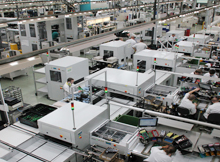 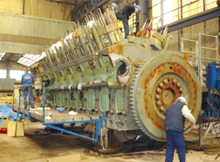 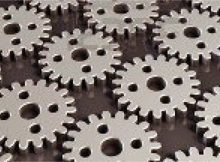 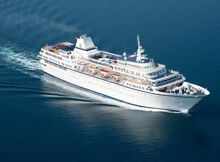 A majority of mining engineers get jobs in public sector and government organisations like the Geological Survey of India, the Indian Bureau of Mines, as well as in mining companies such as IPCL, Coal India Ltd, NALCO, Neyvelli Lignite Corporation, TISCO, TELCO, Reliance, HCL etc.

MNCs like Schlumberger and British Gas recruit graduates directly from the reputed campuses like those of the IITs and ISM.

Mining graduates and postgraduates can also work as Project Fellows with Kolar Gold Fields (KGF) and the National Institute of Rock Mechanics.

Those with a diploma in mining engineering and a Mines Foreman's Certificate of Competency can find work as Senior Operative Trainees in companies like NALCO, which pay a respectable stipend during the training period that usually lasts for about 18 months.

Often considered to be one of the broadest of the engineering disciplines, mining engineering can be both a boon and bane when you consider a career in this field. Still, when you weigh both the pros and cons, the fun and rewards definitely outweigh the disadvantages.