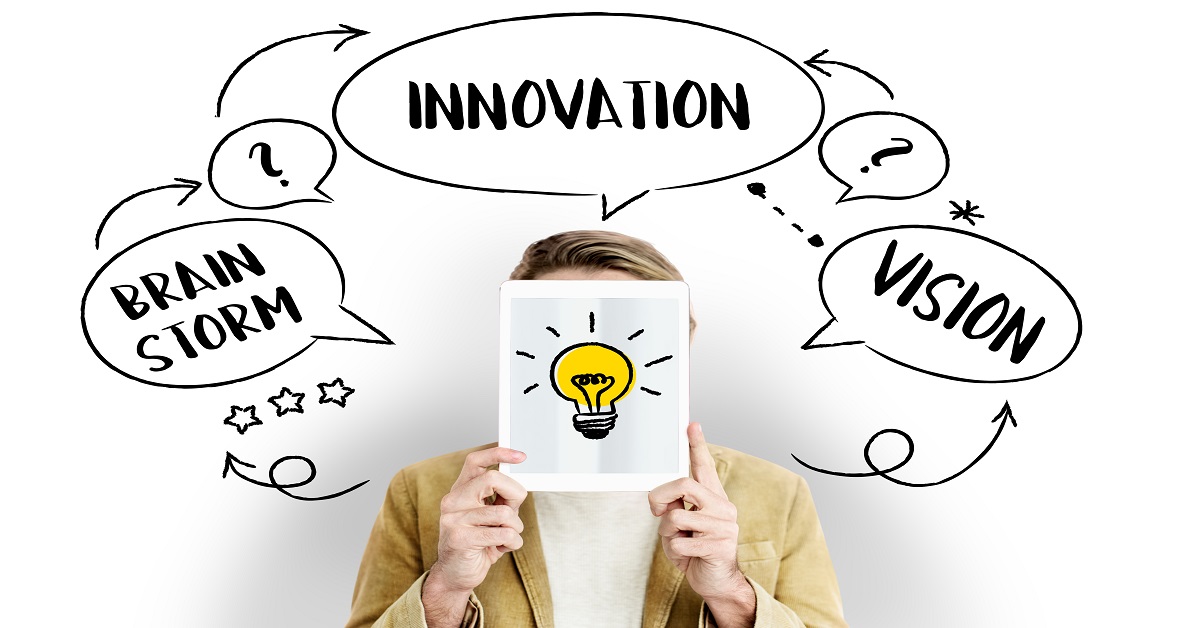 What is a Think Tank? – Influence Change Through a Career in Public Policy

‘Change the world’ – The idea has been drilled into us since childhood. Every inspiring speech, TED Talk, or motivational quote, you ever heard has the same essential message – ‘You have the power to change the world’. However, the more important questions are – How? Where? Not everyone can be a revolutionary, a politician, or the change-maker of a generation. Here’s the deal – you don’t necessarily have to be any of those people to bring about change. You can seek a career in public policy research and find out what changing the world really looks like. And you can do so in a Think Tank.

What is a Think Tank?

In the vocabulary of most people, Think Tanks don’t exist, and even among those who are aware of their existence, they almost seem like mysterious entities. If you google it, you will end up imagining secret facilities where men with big brains and suits cook up solutions to problems that you never imagined existed. You might end up finding a joke with the punch line – ‘So you have to think in a tank?’

Let’s demystify think tanks, shall we?

Think Tanks go by many names – ‘Ideas Factory’, ‘Public Policy Research Institute’, ‘Investigation Centre’, ‘Laboratory of Ideas’, and more. As the names suggest, these are institutes that undertake research into public policy on economics, political strategy, military, social policies, culture, technology, agriculture, and numerous other areas. They are largely non-governmental, non-profit, independent agencies that seek to research and publish their findings in an unbiased manner. But exceptions do exist.

Think Tanks across the world take up many investigative, research, ideation, and action tasks regarding public policy. They often work closely with educational institutes, state and national governments, and even for-profit corporations. Many prestigious and reputed think tanks are part of task forces that seek to investigate and change policies.

Take for example the case of the Association of Democratic Reforms (ADR) – a non-governmental Think Tank that came into existence in 1999 when a group of professors filed a PIL (Public Interest Litigation) with the Delhi High Court seeking the disclosure of educational, financial, and criminal records of candidates contesting in elections. Because of their extensive research, groundwork and case, in 2003, the Supreme Court of India made it mandatory for all candidates filing nominations in general, state, or local elections to file an affidavit with full disclosure about their educational, financial, and criminal history.

And that is the kind of change you can work towards in a career in public policy!

There are many careers within a think tank that you can take up.

Many think tanks like the Centre for Development Studies (CDS) also offer education degree programs alongside a career in public policy. CDS is both a think tank and a recognised educational institute that offers MA and PhD degrees in Applied Economics.

Educational Qualification for Career In Public Policy in a Think Tank

You need not have pursued a particular course or a subject to work in a think tank. There are numerous think tanks across the world that work across a range of areas – economics, medicine, politics, international relations, military, environmental science, technology, law, education, women and children, etc. are just the most common areas that think tanks pursue. There are thinks tanks for agriculture, horticulture, animal husbandry, art, food, and more. If you think of a subject matter that impacts society – there’s a think tank for it.

You can be an engineer, a doctor, a liberal arts graduate, a business degree holder, army personnel – you can be part of a think tank!

That being said, the flexibility in educational qualifications doesn’t mean it is easy to pursue a career in public policy. Think Tanks are essentially research organizations that aim to bring about real change in public policy and public opinion. They work with the highest institutions in the land. To have credibility their work has to be impeccable. Therefore, they employ the smartest and brightest minds. You’ll need to be top of your game academically.

What Does It Take to Pursue a Career in Public Policy and Working in a Think Tank?

We have already established that while there is a lot of flexibility in educational qualification, there is no compromising on the quality in think tanks. But just because you’re scoring 90% marks in school, doesn’t mean you’ve suited for pursuing a career in public.

If you’re keen on pursuing a career in public policy and working in a think tank, your journey starts now. It takes impeccable academic achievements alongside an excellent non-academic profile to achieve your dreams.

Did you know that India has the 2nd largest number of think tanks in the world (509), only behind the USA? Many of them are noteworthy and rank within the top 150 think tanks globally.

5 Top Think Tanks Across the World

Pursuing a career in public policy is an incredibly rewarding path. However, the road to getting there is not straightforward. Unlike medicine or engineering, there are no entrances to crack or fixed eligibility criteria to fulfil. This career path needs planning, preparation, a long-term vision, and mapping of an individual roadmap.

And we are here to help you with that.

Talk to Us About a Career in Public Policy

Payal is an avid reader and compulsive writer who thinks being able to pen words is her primary life skill. She loves giving her blogs a quirky spin that sets them apart from the rest. After all, who would mind a bit of Sherlock or Jack Sparrow in a blog on career counselling!