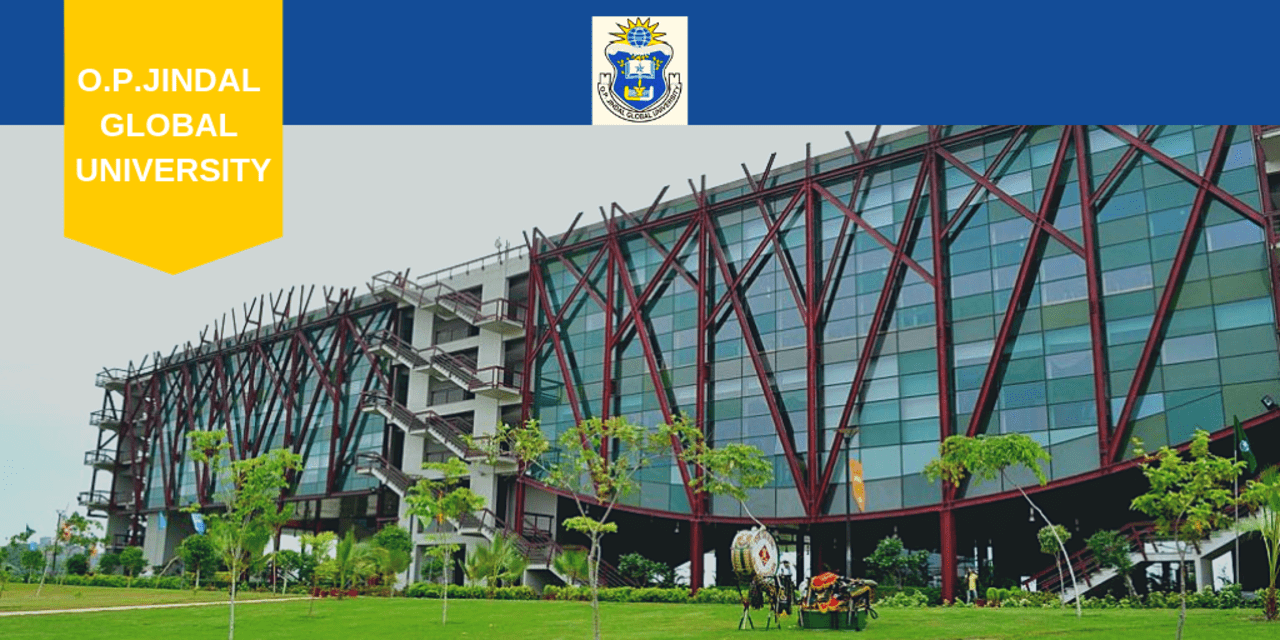 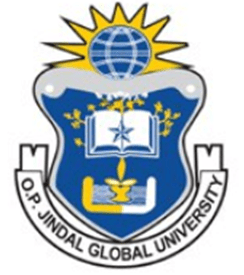 The founders of some of the leading private universities in the world were people motivated by the spirit of giving back to society and actively promoting innovation and progress. Following in the footsteps of illustrious philanthropists in other parts of the world who helped create great institutions of higher learning such as Harvard, Yale, and Stanford, Mr. Naveen Jindal (Founding Chancellor and benefactor) established the OP Jindal Global University in 2009 as a philanthropic initiative in the memory of his late father, Mr.O.P. Jindal.

Through this philanthropic initiative, he made a signiﬁcant contribution to promoting excellence in higher education in India. He not only made an enormous ﬁnancial contribution but also brought to this project, his personal commitment and dedication to the ideas of academic freedom, functional autonomy, and independence.

From 2008 onwards, OP Jindal Global University began the process of institution building. Following the construction of academic facilities on the campus, the university recruited faculty admitted students, and began the ﬁrst academic session of Jindal Global Law School, with 100 students and 10 full-time faculty members in 2009. 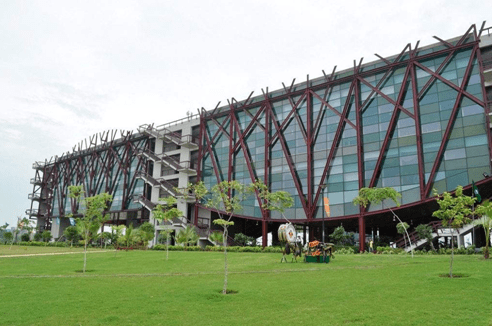 In the ten years since its founding, Jindal Global University has strived to provide a global and holistic educational experience for its students. At a time in India, when we are faced with enormous challenges in our higher education sector, innovative solutions need to be found to address these challenges. Our biggest challenge has been to gain credibility as a serious institution of higher learning established through private philanthropy. We have made signiﬁcant progress and we will continue to invest our eﬀorts in addressing the issues of quality, accessibility, equity, transparency, and accountability in higher education.

This non-profit global university is recognised by the UGC and won the prestigious status of ‘Institution of Eminence’ from the Indian Government in 2019. The OP Jindal Global University ranks today among the top 300 universities in the world (QS World University Rankings 2021) for the faculty-student ratio. The University is one of only 3 private universities from India to have made the list of the best 1000 universities across the world!

It is no surprise then, that OP Jindal Global University is considered a top college to get admission in today.

Make The Most of Summers Through Summer Programs!