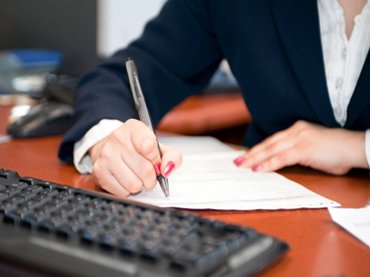 A Company Secretary is an official representative of the company whose main job is to communicate between shareholders, owners and directors and carry out the decided policies while ensuring that the company is running as per the laws and regulations. It’s one of the most senior and important posts

Companies are owned by shareholders i.e., people who have bought shares in them. These shareholders choose a board of directors. Usually, the board of directors decide policies and what course of actions should be taken. But when it comes to actually carrying out those actions, it’s the company secretary who is responsible. Despite its name, the role is not clerical or secretarial but is more managerial and executive. It is a very huge and heavy responsibility as it involves taking care of the entire business venture.
Company Secretaries in India are regulated by the Institute of Company Secretaries if India (ICSI). In some countries, for example, the USA, Company Secretaries are also referred to as Corporate Secretaries or just ‘Secretary’. The individuals who opt for the company secretary course are trained for several aspects including:
• Social governing and social interpersonal skills to handle high end clientele
• Corporate/business laws and regulations
• Share holdings and equity
• Conducting training as well as the induction programmes of the non-executive individuals and trustees
• Insurance administration
• Interpreting financial accounts

Company Secretary is a very high profile post and the courses to pursue it may be a little higher compared to traditional courses. Following are some of the top colleges in India and other countries.

There are numerous options available in India after students complete their course as a Company Secretary. Students get placed in respectable positions with exciting pay packages.

In the global front as well, company secretary jobs are considered amongst the top notch jobs which pay handsome salaries and opportunity to work with the best firms. Both in India and internationally, company secretaries find work in the IT industry, international trade and commerce firms, corporate restructuring firms and the banking industry. Besides the traditional responsibilities of a company secretary, they can work as corporate managers.

A company secretary checks whether all the employees are abiding by the set of rules and regulations established by the board of directors. The opportunities are many after completion of the course. Following are some of the job and career prospects: 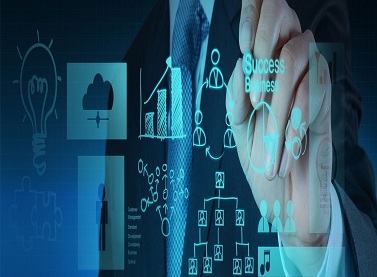 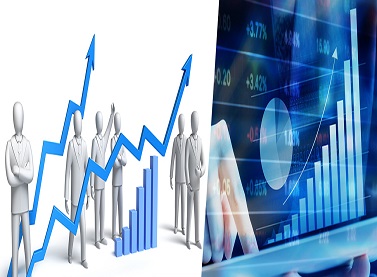 Stockbrokers are the James Bonds and the Avengers of the financial markets. It requires a unique combination of skills of numeracy, sales an...Read More 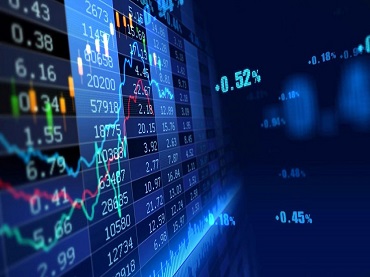 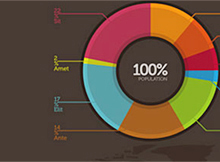 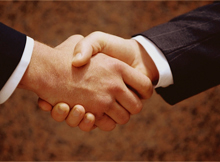 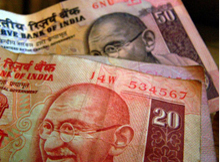 There is never a dearth of job opportunities for company secretaries. Following are some of the top companies which hire them:

Company secretaries can also take up teaching jobs equivalent to a commerce faculty and can also work in the research and development wing of organizations.